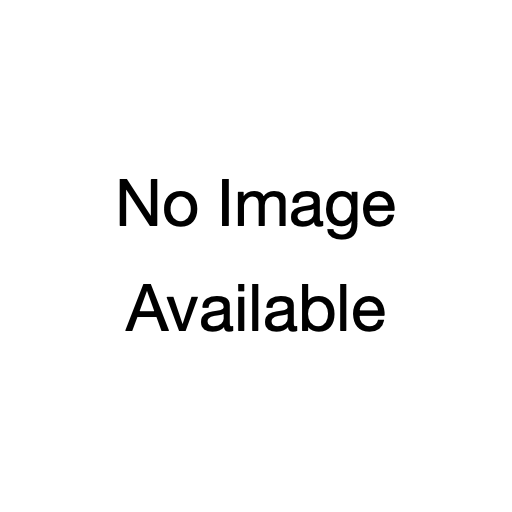 A recent, standard issue version of the MCUF awarded by the Imperium for acts of military valor. As it is fourth in the order of precedence they are more common than the MCG and both versions of the SEH which brings the market value down.